This charity has helped me so much from funding and installing security cameras for my property to ensure me and children felt safe, helping me move from a one bedroom property to a two bedroom, attending court and supporting me with a serious case. I have been involved with the Cassandra Centre for 3 years now and have begun to volunteer there as I would like to be involved with helping others who have experienced this type of trauma.

I’ve started this page because the Cassandra Centre has been broken into multiple times this year and electrical items and various other things have been stolen.

I would like to give back to the community so that Cassandra Centre can continue supporting other domestic abuse victims.

Founder of Croydon domestic abuse charity devastated after losing £10k after third burglary in under a year. 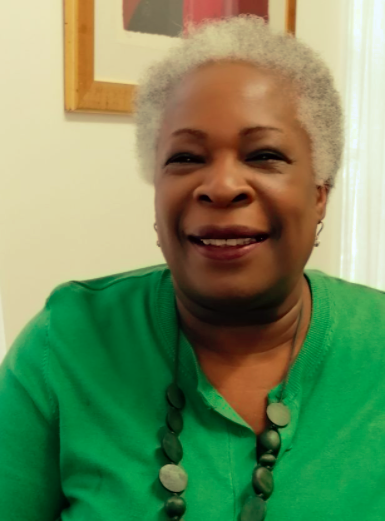 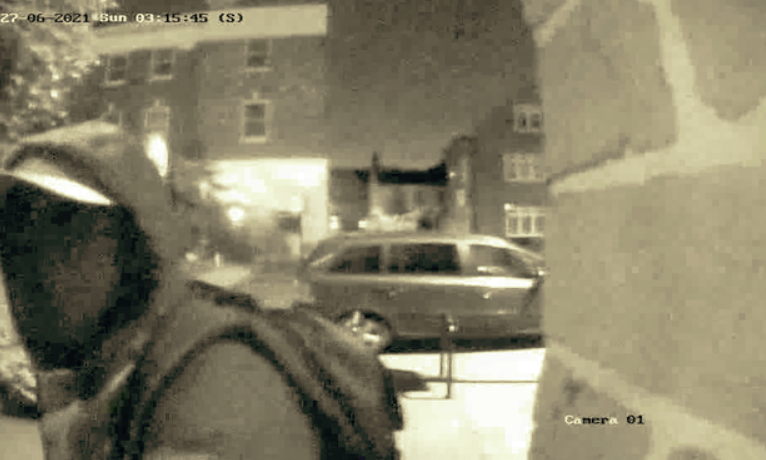 Footage from the most recent burglary shows the thief on site 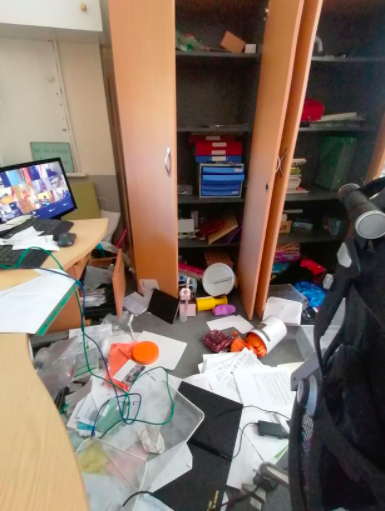 The reception area of the Cassandra Centre, where the thief ransacked it last month

A domestic abuse charity in Norbury, Croydon has sadly been hit with yet another burglary, which totals up as the third break-in to occur at the premises in under a year.

The latest break-in which The Cassandra Centre was unfortunately the victim of happened on the evening of Thursday, 24 June.

The charity’s founder, Jennifer McDermott, was horrified to discover the following morning that the centre was vandalised and brand-new laptops, which were all donated to the charity, were nowhere to be found.

The Cassandra Centre is a safe space for nearby victims of domestic violence, but the series of burglaries has left Ms McDermott utterly devastated and terrified that the culprit may return again.

The front door into the building remains boarded up and various rooms inside remain in a ransacked state as it’s been difficult for Ms McDermott to tidy away.

The CCTV footage from last month shows a man with a mask on with gloves to disguise his identity. He is also wearing a cap and has a backpack on his shoulder.

Ms McDermott told My London: ” We work so hard. We’re constantly helping and doing something because the need is so huge. So when our equipment is stolen it really is disastrous – it slows us down.

“What’s happened is horrendous, it’s so intrusive. This is not a home, but these are our offices where we spend a lot of time.

“We spend a lot of energy with our women who talk about very serious things. They themselves have been violated in their relationships, but it’s even more so a violation of privacy that this is happening.

“I feel violated by the whole thing because how dare you come into our space and violate us.”

The two previous burglaries happened within a week of each other last summer, where the thief stole extensive CCTV equipment from the centre.

The disastrous consequences of being a victim of three burglaries means Ms McDermott has been set back some £10,000, as she tries to pay for the damages out of her own pocket.

Ms McDermott is ‘really confident’ that it is the same culprit responsible for all three incidents, as so much time has passed since last summer’s two burglaries, she believes he would have known what devices have been replaced.

Meanwhile, the police’s slow response to send an officer down and pick up the CCTV footage from last month left Ms McDermott extremely disappointed at the lack of support from the force.

Ms McDermott said: ” I am so annoyed with the police, I know that the police takes no interest in burglary. But come on now, this is a centre where we work with women – sometimes we’re here late at night.

“They (police) told me they haven’t got any footage from the main road. They will find some excuse because time has passed.

“I’ve got the CCTV footage and have told the police. They told us they have a named officer but up until now that named officer hasn’t made contact with us, which I’m annoyed about.”

In 2001, Ms McDermott lost her 19-year-old daughter, Cassandra after an ex-boyfriend brutally attacked and killed the teenager in her own home.

The Cassandra Centre was established ten years later in Cassandra’s name, who would be 40 years old were she alive today.

Ms McDermott adds: ” Each time we have a burglary it triggers me, because it was somebody who killed her. I do this in memory of her, but this person is in our space.

“I am sure our women would feel really horrible knowing this is happening. When they come to see the front door boarded up, it questions what is a safe space.

“We’re not a publicly funded service, we have to beg for people donate to us. That’s how we survive. So this just kills me.”

The centre has been a beacon of hope and support for women and men who suffer from domestic abuse, and calls for help come from as far as Wales.

Superintendent Andy Brittain, from the local policing team in south London, said: “I understand that offences such as burglary cause incredible distress and concern for victims and I acknowledge that our initial response to these reports was not sufficient.

“Officers are in the process of collecting CCTV from the premises and are reviewing whether there are any other evidential opportunities. We have offered the occupier crime prevention advice and would welcome the opportunity to meet with them to discuss their experience and to reassure them that we are committed to bringing offenders to justice.”

Shortly after My London approached the Met for comment, officers turned up at the centre to collect CCTV footage of the burglary, but Ms McDermott says the damage has already been done.

Domestic abuse centre opened in Norbury in memory of Cassandra McDermott who was murdered by her ex-boyfriend. 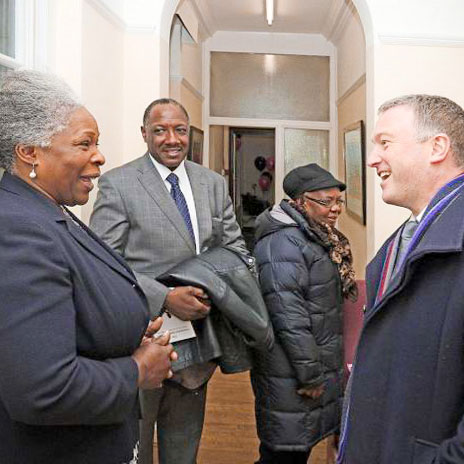 A charity set up in memory of a teenager killed by her ex- boyfriend has opened a centre in the town where she was killed.

The Cassandra Centre (CC), (formerly known as Cassandra Learning Centre) was opened in London Road, Norbury, 13 years after Cassandra McDermott, 19, was attacked at her mother’s house by Mario Celaire on October 25, 2001.

Celaire was found not guilty of her murder following a trial in 2002 but after new evidence came to light, he was the first person to be retried after the Double Jeopardy rules were abolished.

He pleaded guilty to the manslaughter of Cassandra at the Old Bailey on May 22, 2009.

Since Cassandra’s death the family has dedicated themselves to helping victims of domestic abuse, and CC worked with 200 people last year.

Cassandra Centre Chief Executive, Jennifer McDermott said: “Our family suffered a tragedy and, through our work at CC, I want to show that this will ultimately benefit others. We will work to provide support to those in difficulty and teach young people the value of independence. I can think of no better way to honour my daughter’s memory.”

The centre aims to teach 13 to 25-year-olds life skills, and to build the strength needed to walk away from unhealthy relationships.